People often argue that performance is affected when on a keto diet, but that’s not true. Well, not in the long run. In the short-term, you may notice some small physical performance drops, but this will subside as you continue replenishing fluids, electrolytes, and adapt to the fat intake.

Many studies have been done on exercise. A study was done on trained cyclists who were on a ketogenic diet for four weeks. The results show that aerobic endurance was not compromised at all, and their muscle mass was the same as when they started.

Their bodies adapted through ketosis, limiting both glucose and glycogen stores, and used fats as the predominant energy source. 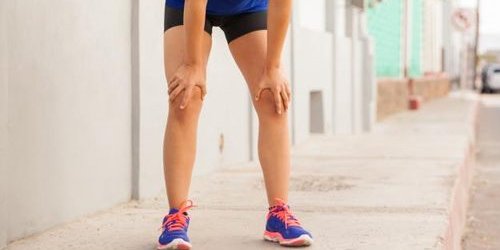 There was another study done on eight professional gymnasts who had the same results. Both groups were fed a strict diet of green vegetables, proteins, and high-quality fats. So, even if you are doing long bouts of cardio – a keto diet has been proven time and time again.

The only real time where ketosis can give performance loss is in exercises that need an explosive action. If you need a little boost in your performance during these, you can “carb-up” by eating 25-50g of carbs about 30 minutes before you train.